Dripping in Knowledge and Wealth

On this episode of the Dripping in Black Podcast, we are Dripping in Knowledge and Wealth with the founder and CEO of RESSCO, Shawn Stafford. Shawn shares his story which details his path from a single parent home of humble b...

The Dripping in Black Podcast is available for our audio listeners on the most popular podcast platforms and it can be viewed on Facebook Watch as well as the DiBk Channel on YouTube. Remember to subscribe to the DiBk Channel for notifications, and to follow, like, comment, and share with family, friends, loved ones, and everyone else. We truly appreciate your support in our intentional, enjoyable, and necessary celebration of Black Excellence.

--- This episode is sponsored by · Anchor: The easiest way to make a podcast. https://anchor.fm/app 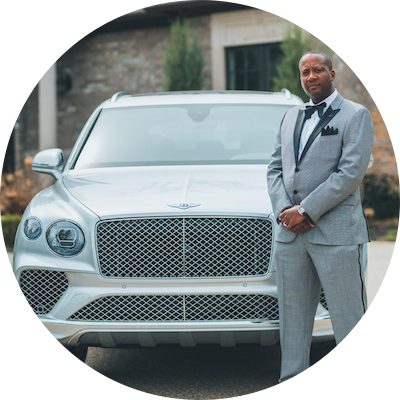 Founder and CEO of RESSCO

Shawn Stafford was born in 1972 to an 18-year-old single mother in the inner city of Detroit. Mr. Stafford lived in low income housing and his family received government assistance during various times throughout his childhood. His family moved often but his mother always stressed the importance of school and always made sure he was in attendance. Mr. Stafford’s neighborhood environment offered many opportunities that could have led to his imprisonment or death – the fate of many of his childhood friends. However, Mr. Stafford avoided these tragic outcomes when he realized he did not want to end his life that way. Mr. Stafford attended Cooley High School in the Detroit Public School system with every intention of getting a blue-collar job in a factory after high school. No one in Mr. Stafford’s family had ever graduated from college and less than 10% of Cooley High graduates attended college, so going to college was not something he even considered. College became a possibility when his English teacher, Ms. Tobin, encouraged him to apply because she recognized his potential. Ms. Tobin’s encouragement, Mr. Stafford’s persistence, and thousands of dollars in student loans allowed him to obtain a Bachelor’s degree in business from Michigan State University in 1995. This was a huge milestone because Mr. Stafford was the first person in his family to graduate from college. This gave him the opportunity to end the “cycle of poverty” in his family without relying on sports or entertainment to make it happen.

Over the course of his 8-year career with several automotive companies, Mr. Stafford was always looking to grow beyond his current condition. Early in his career, he read Think and Grow Rich, by Napoleon Hill. This book and several similar books helped him understand the power of skill development, financial literacy and wealth creation. So, in 2003, Mr. Stafford started Real Estate Service Solutions Company, RESSCO, with no employees and zero revenue. Today, RESSCO has grown to over 100 employees and over $50 million in annual revenue. Mr. Stafford attributes much of his success to his relentless determination, hard work, and a lifelong passion for continuous improvement. He used these behavioral traits to develop skills and create wealth for himself and his family. Now he and his wife Kimberly want to share this success formula and help those, with a background similar to Mr. Stafford, end the cycle of poverty in their own families.

Email has been submitted.

New to Dripping in Black?

Here are some great episodes to start with. 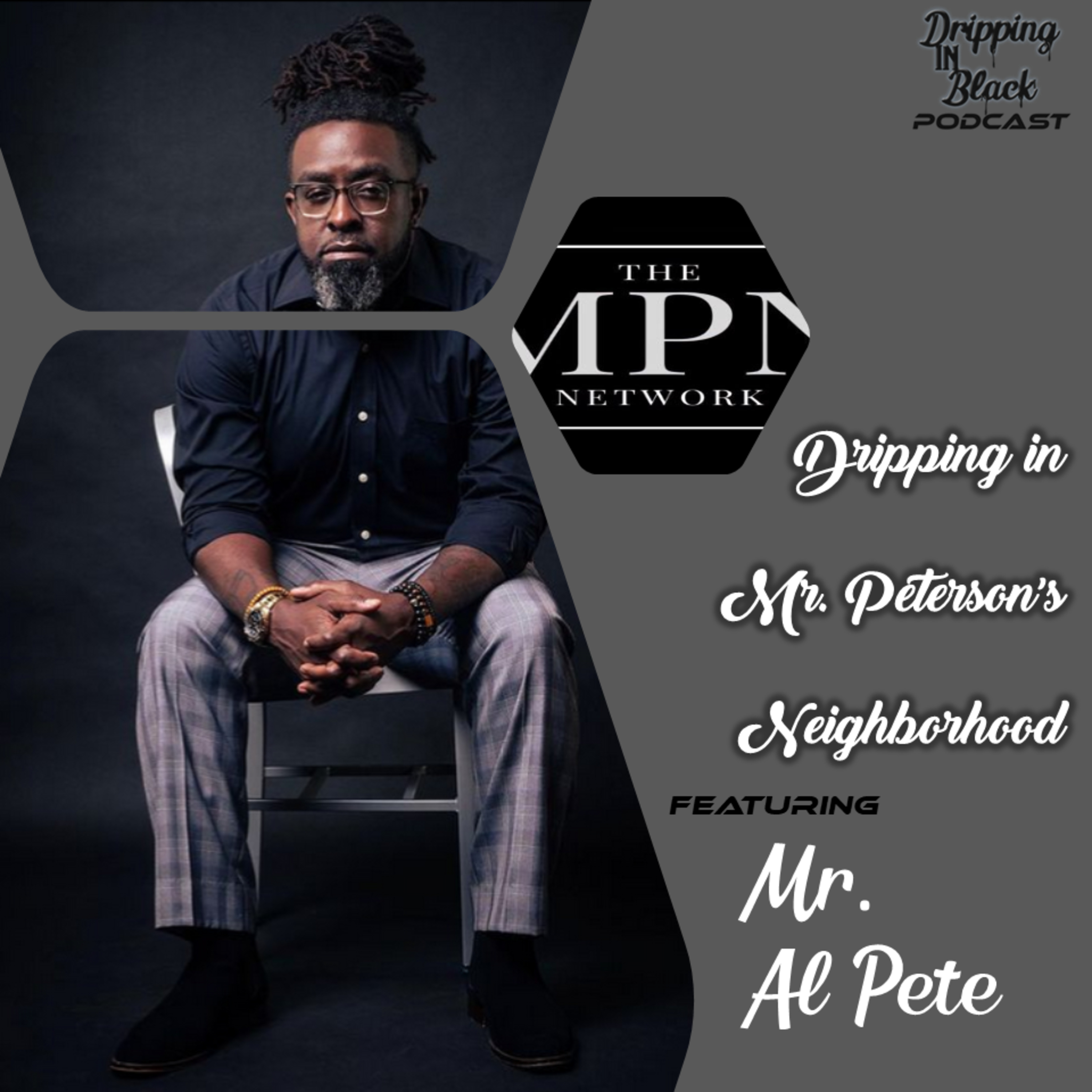 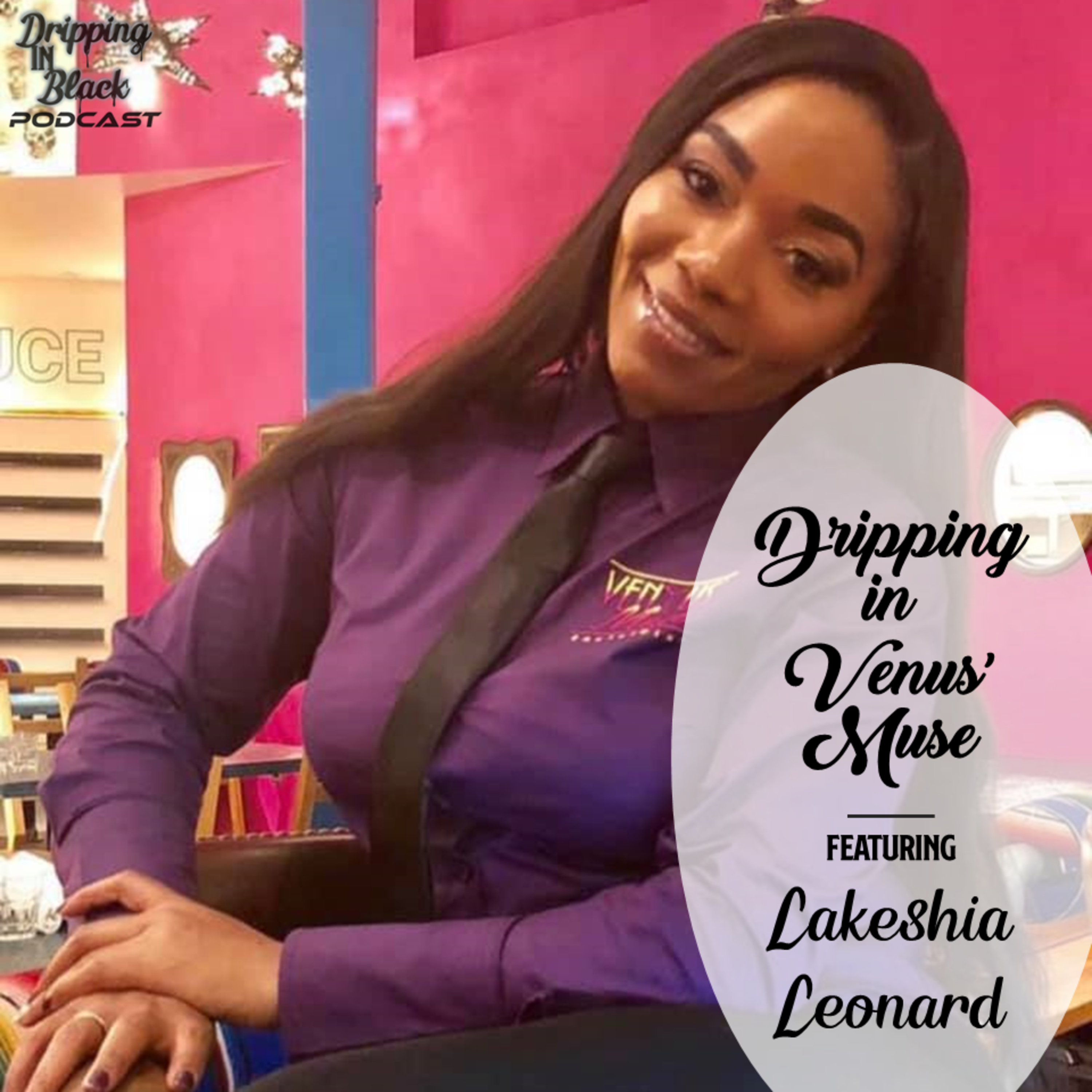 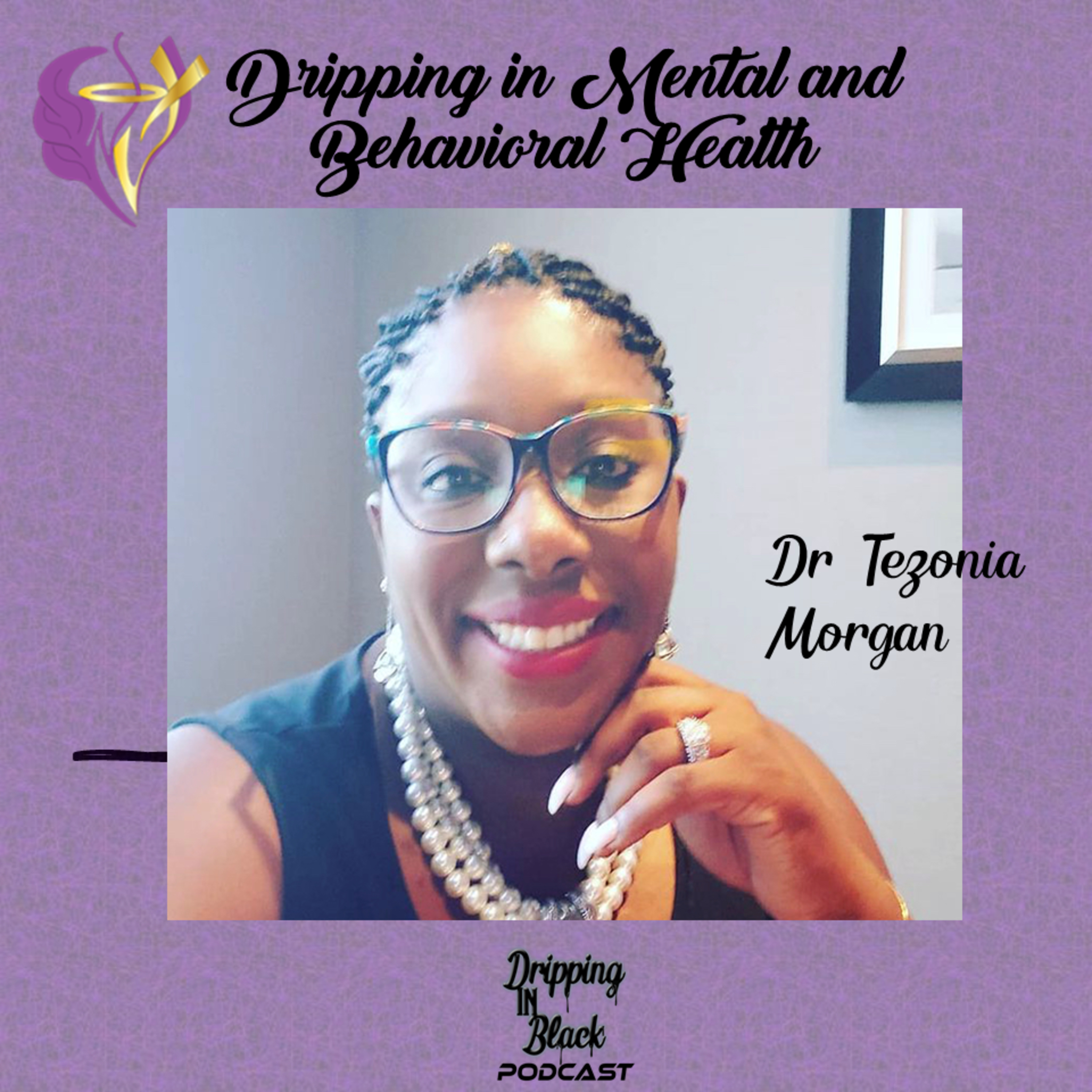 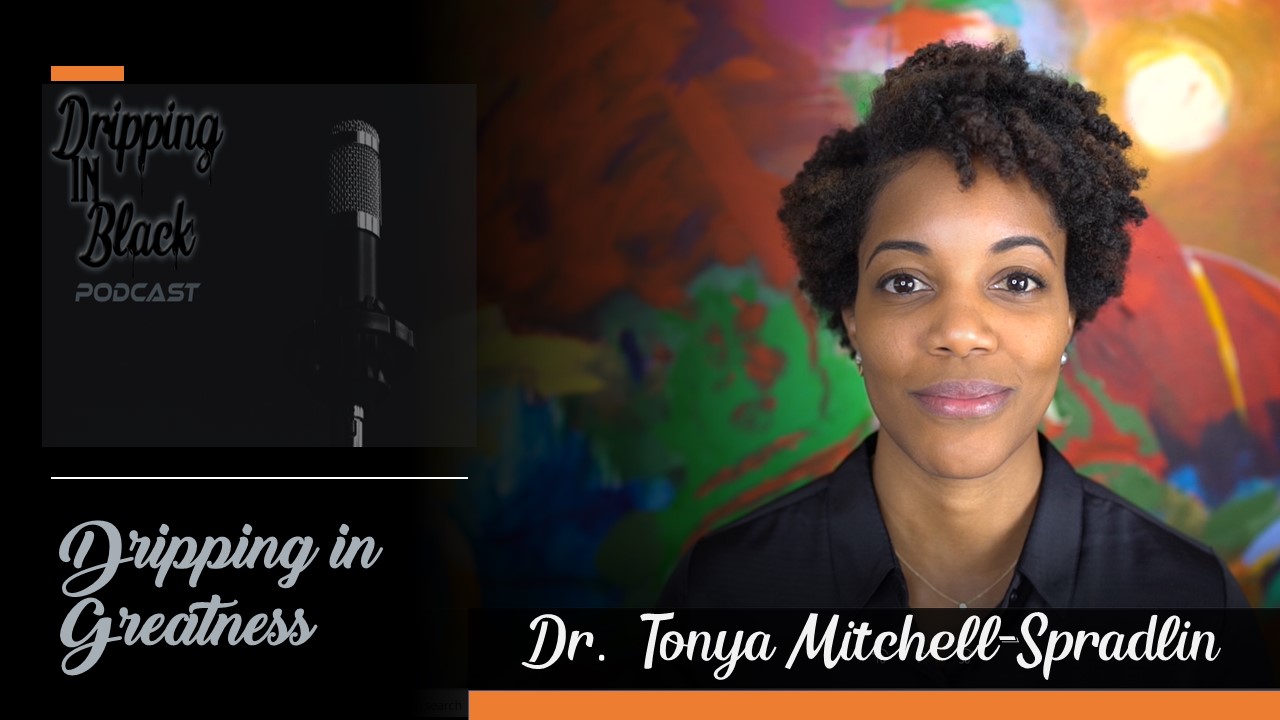 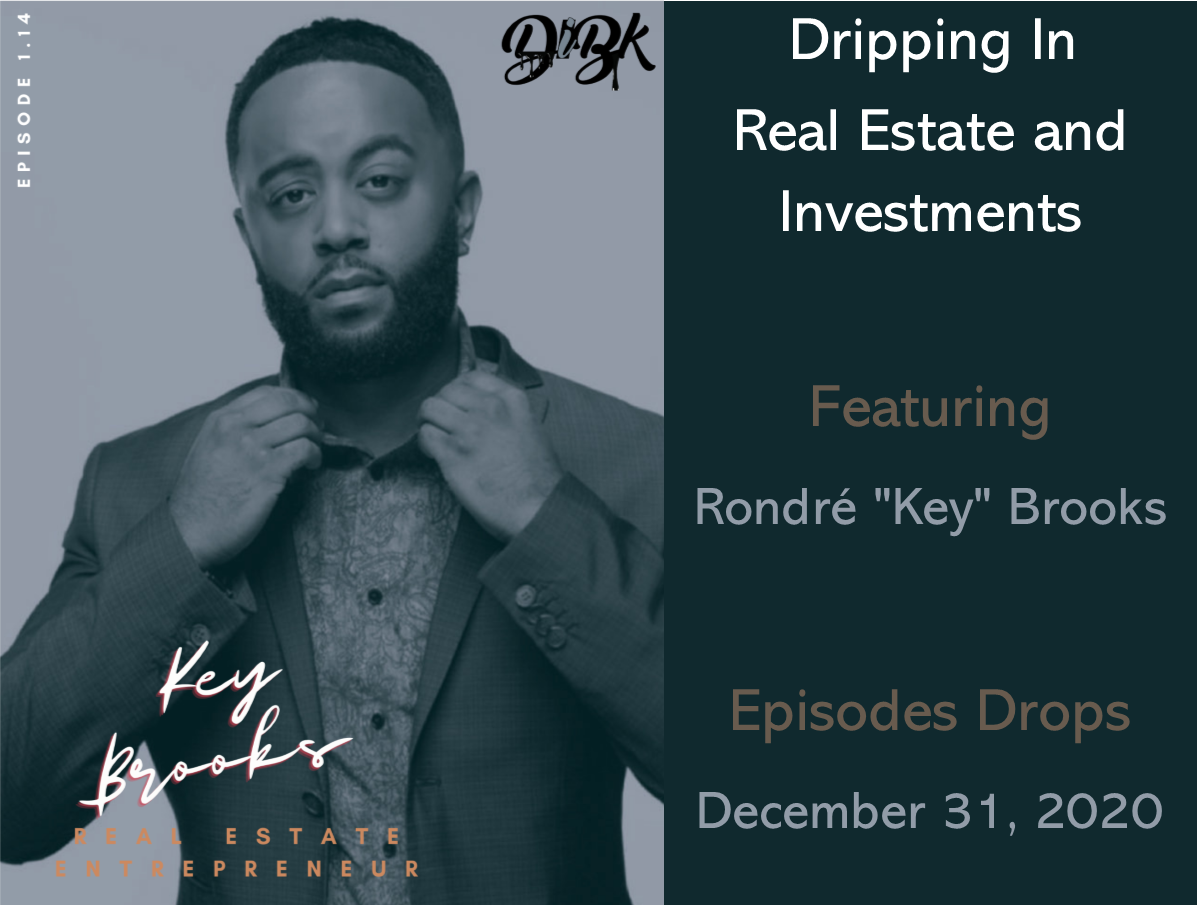