Dripping in Pink for Breast Awareness at www.drippinginblack.com 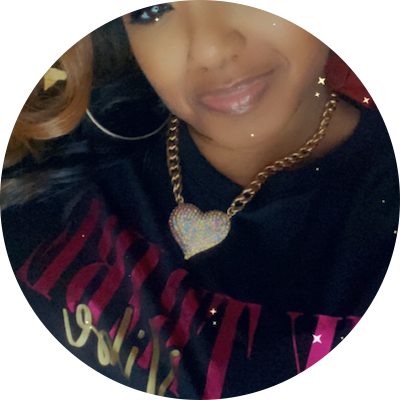 Kia, formally known as Nakia Bonds grew up in Detroit, Michigan where her love for entertaining began, but struggled to cook anything outside of foods for basic living. Later Kia moved to Indiana and studied The Food Network and HGTV as if she was working towards her PhD. Eventually an ongoing joke that Kia couldn’t cook became the vibe creator we know, Kia Can Cook.
In 2007, Kia accepted her first catering client and learned catering was not as easy as it looked. That initial event sparked the Kia Can in her and she has been working, learning and building her clientele also known as the Vibe Squad. Kia currently services the Vibe Squad as a private chef and vibe creator. Kia specializes in elevated comfort food, but can create a delicious menu for most palates.

During the summer months Kia hosts private events onsite at Kia’s Backyard Bistro. Kia customizes Ladies Night, Baby showers, date nights, game nights, family nights and much more. If you are looking to have an event that wows your guests and keep them looking forward to the next make sure you join the Vibe Squad. 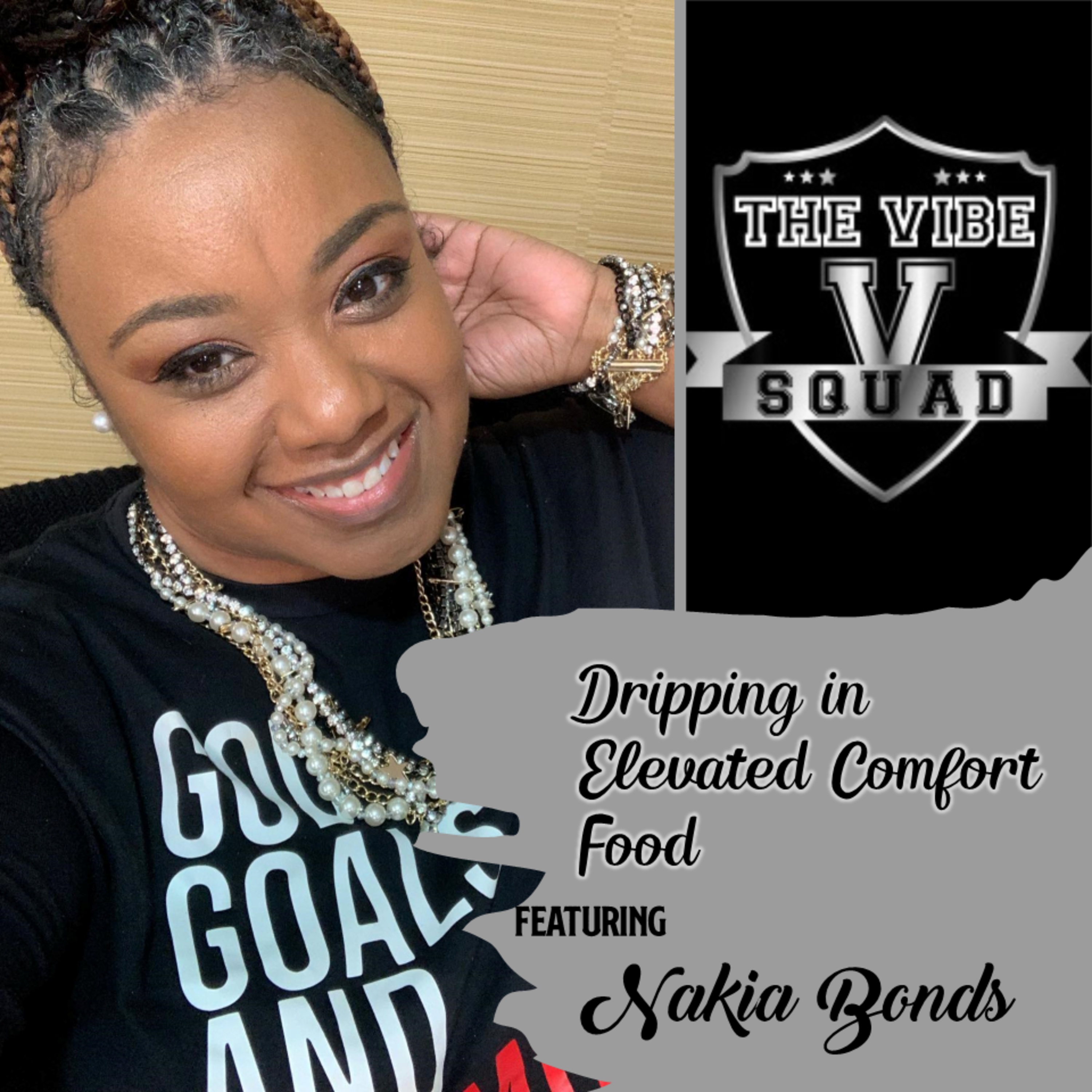 On this episode of the Dripping in Black Podcast, we are Dripping in Elevated Comfort Food with Nakia Bonds. Ms. Bonds is a priva…